During a visit to the Louvre a few years ago I was struck by the sheer quantity of images depicting the Mona Lisa. Obviously this is one of the highlights of the collection and it will be publicised as such, but I have never seen quite the level of visibility for one individual image.  I photographed a selection of signs and souvenirs as well as the actual view of the painting, which of course, ironically, is almost impossible to look at properly given its display and popularity.

Recently I read a book called ‘Flights’ by Olga Tokarczuk, one of the passages summed up this experience perfectly.  Essentially paraphrasing one of the key points made by Walter Benjamin in ‘The Work of Art in the Age of Mechanical Reproduction’ which is that “The here and now of the original constitute the abstract idea of its genuineness.”

The passage is called ‘The Original and the Copy’:

“A guy in the cafeteria of this one museum said that nothing gives him such great satisfaction as being in the presence of an original art work.  He also insisted that the more copies there are in the world, the greater the power of the original becomes, a power sometimes approaching the great might of a holy relic.  For what is singular is significant, what with the threat of destruction hanging over it as it does.  Confirmation of these words came in the form of a nearby cluster of tourists who, with fervent focus, stood worshipping a painting by Leonardo da Vinci.  Just occasionally, when one of them couldn’t take it anymore, there came the clearly audible click of a camera, sounding like an ‘amen’ spoken in a new, digital language.” 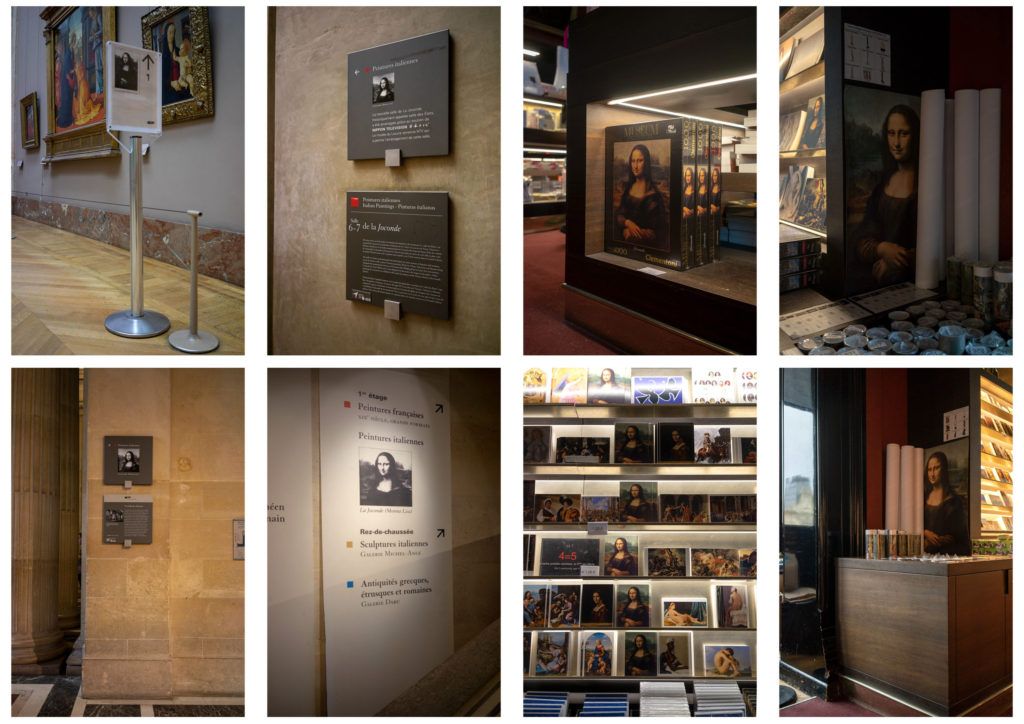 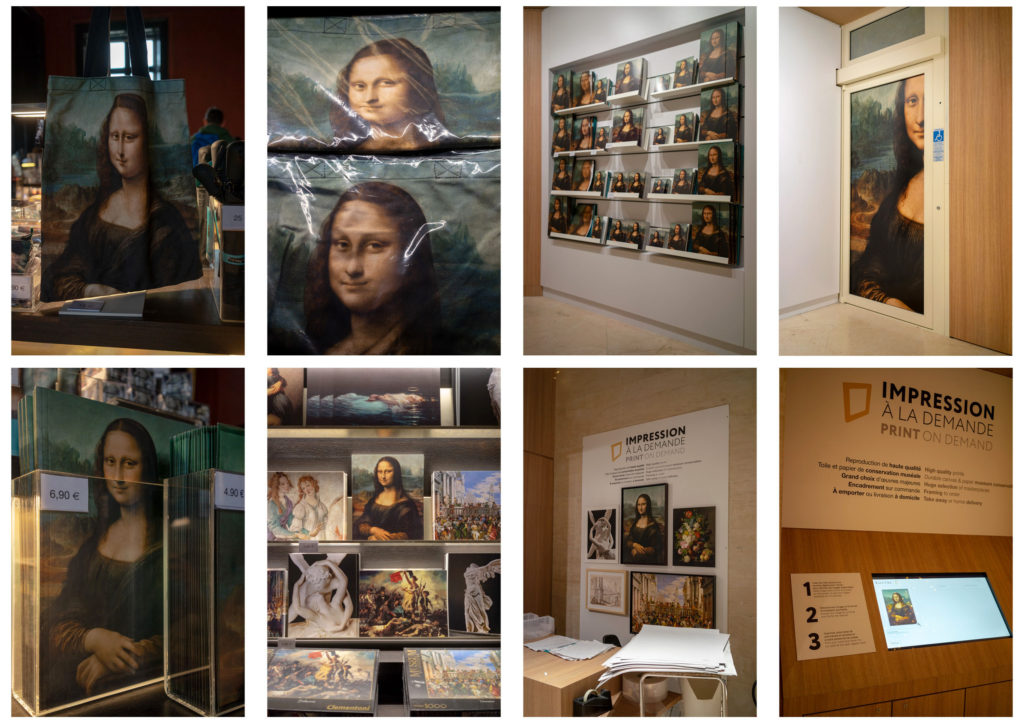 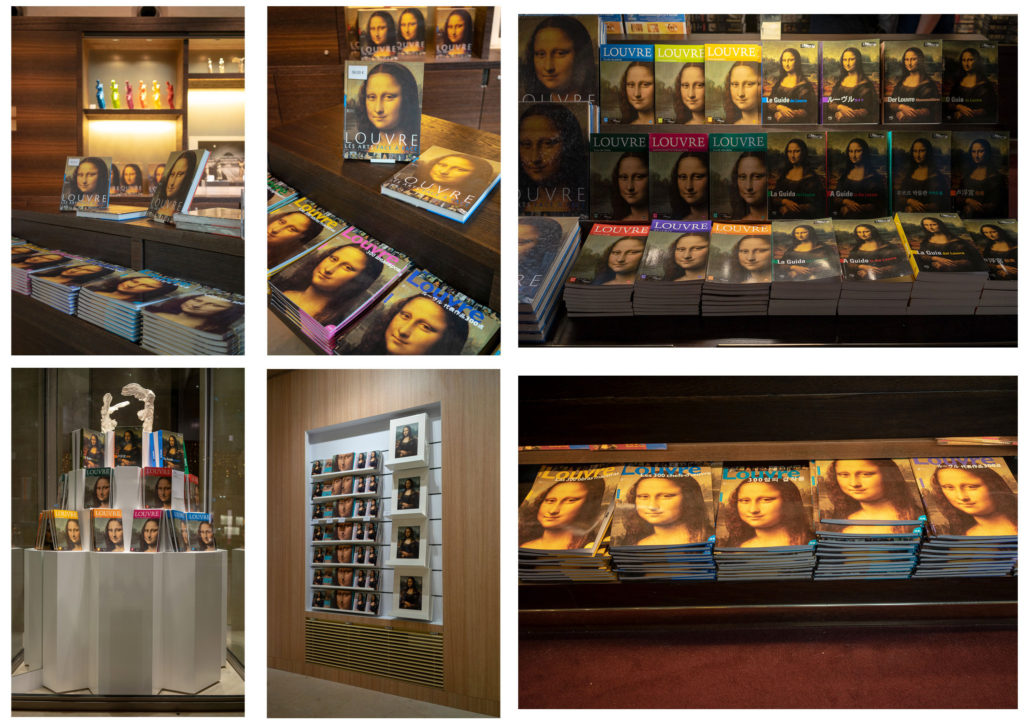