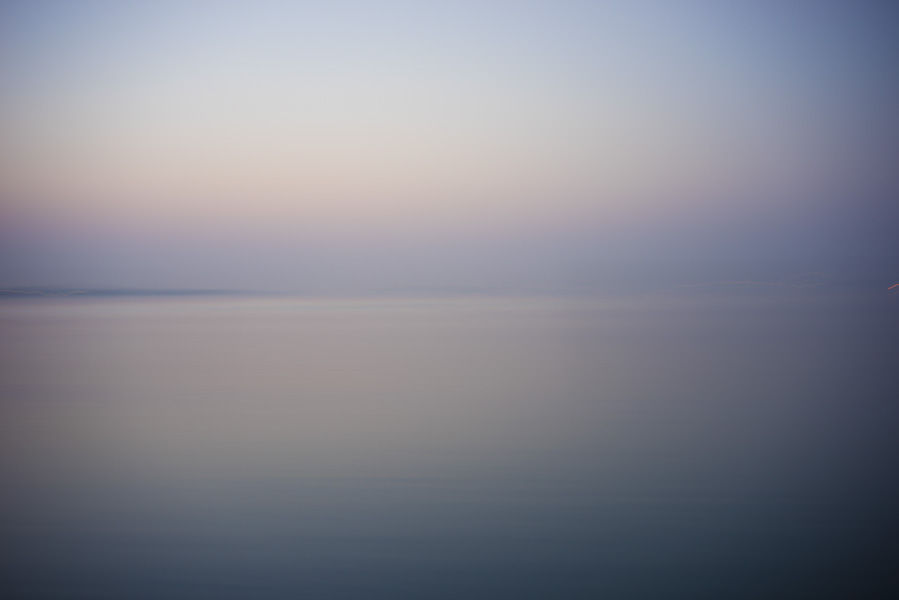 “The light of Venice is as important as its space and form. The light on water casts illumination upwards and outwards…..There is a sparkling light, on winter days. But the characteristic of Venice is a pale soft light, like a drifting haze, powdered, part wave and part cloud. It is a pearly iridescent light wreathed in mist. It is drawn from the horizon as much as from the sun. It lends everything unity.”  Peter Ackroyd, Venice

The light on the venetian lagoon is hard to describe, it has to be experienced.  During a recent visit to Venice I made regular trips on the vaporetto out to the islands of Mazzorbo, Torcello and Sant Erasmo. These islands are all a little further out in the lagoon, all places near to Venice yet far removed. Over time the lagoon became a destination in itself.

This is light as physical substance, you don’t just see it, you feel it.  You are ‘in’ it. Endlessly changing, endlessly watchable.  The effect of the movement of the water combined with the movement of the boat has a mesmerising effect, it becomes soporific, hypnotic almost. Time moves at its own speed here, like another substance, indistinct and unimportant it passes as we move through it.  I have noticed that when out on deck looking into the lagoon people often end up with their eyes closed, maybe the effect can be better felt this way as though what the eyes transmit is too literal.

“What in any case is the colour of water?” (Peter Ackroyd, Venice). “The colours of the sea approaching Venice have variously been described a jade green, lilac, pale blue, brown, smoky pink, lavender, violet, heliotrope, dove grey. After a storm the colour changes as the water becomes aerated. On a hot afternoon the waters may seem orange. The colours of the sky, the colours of the city, are refracted in little ovals of ochre and blue. It is all colours and no colour. It reflects, and does not own, colour. It becomes what it beholds.”