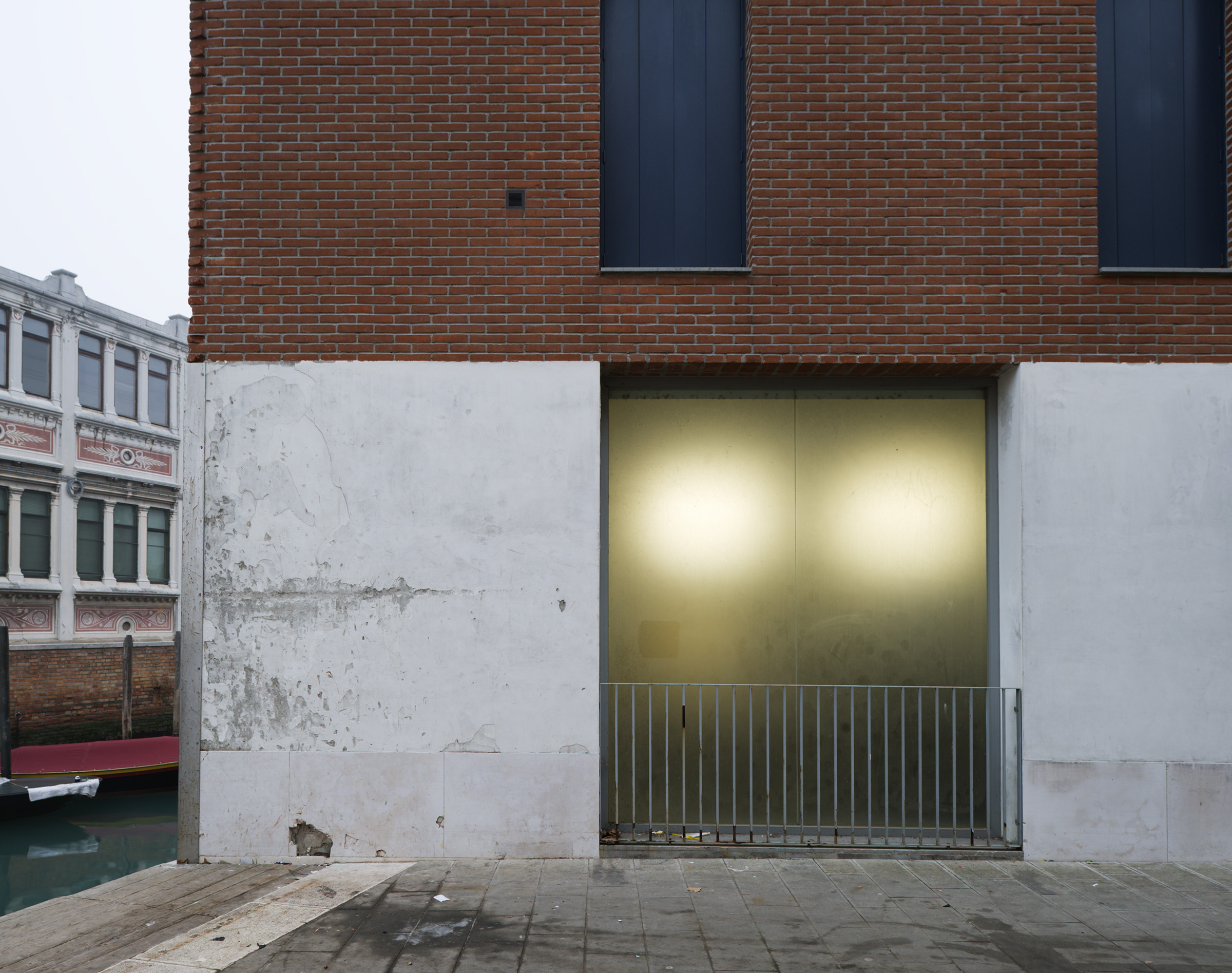 What about the results of this use? Mess, wear and tear, the input of occupants rather than the design team. Should we, as photographers, show more of this? The results of a ‘building in use’ may not be suitable for project photography on first glance, but they are the result of the project in action.  A building has a function and people fulfil this functionality through use. Wear and tear is visual evidence of a project ‘working’ and fulfilling its purpose – is this not evidence of its success?

I have been thinking about empathy and how to communicate this through photography.  Having people in the photographs is not the same as enabling the viewers to put themselves into the photographs, illustrating something ‘in use’ is not the same as enabling someone to imagine themselves being there.  Memories and emotions have to be triggered in order for the viewer to relate to what they are looking at, signs of life acquired through previous use/occupation could be ways of jogging these memories.

The film director Andrei Tarkovsky, when talking about his use of dilapidated buildings in his films, suggests that “we tend to project our feelings of empathy and compassion on scenes of damage and erosion, whereas perfected structures do not call for, or need, our sympathies as they present themselves self-sufficiently through their rational and instrumental values.”  This also sounds like an analogy for the comparison of photographs and CGIs, the visual triggers that bring a photograph to life and make them more than illustrations are the imperfections, the flaws, the human elements.  Humans placed in a photograph might actually add to the visual perfection of a scene, they are visible but they leave no trace.  Humans using a space will leave evidence and thereby show more about the function of the building unintentionally than any level of staging ever could.  So next time I am about to tidy up for a photograph I will try to think about what I might be about to miss. 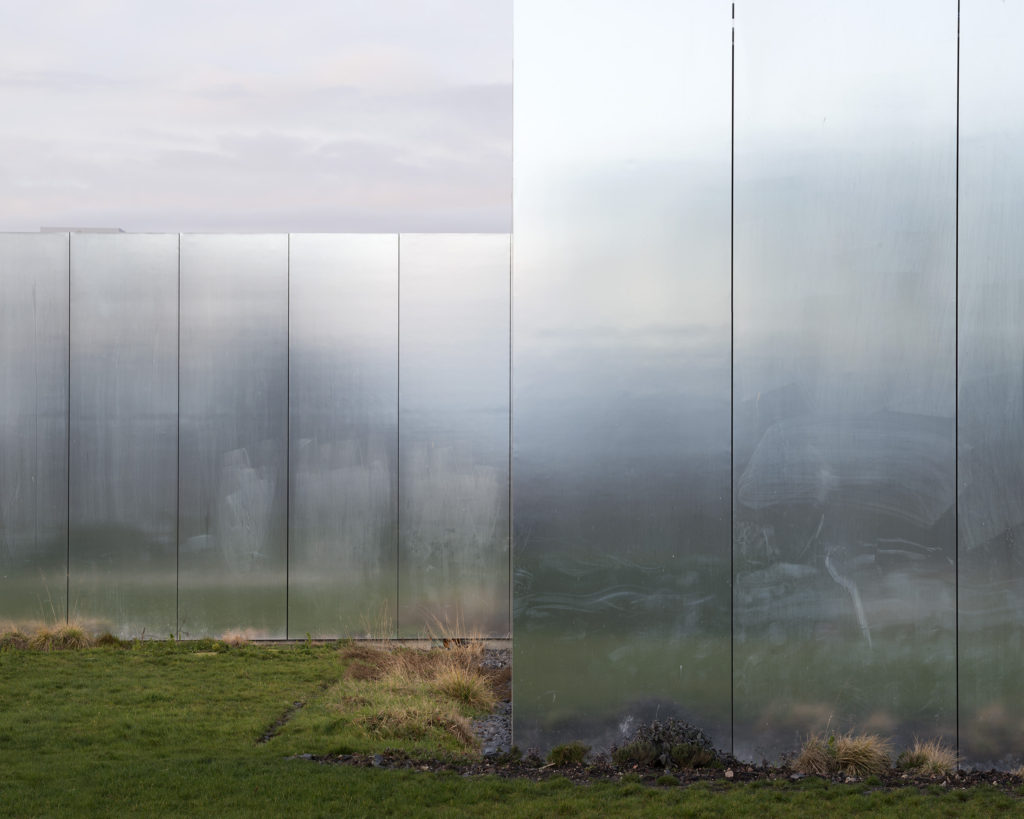 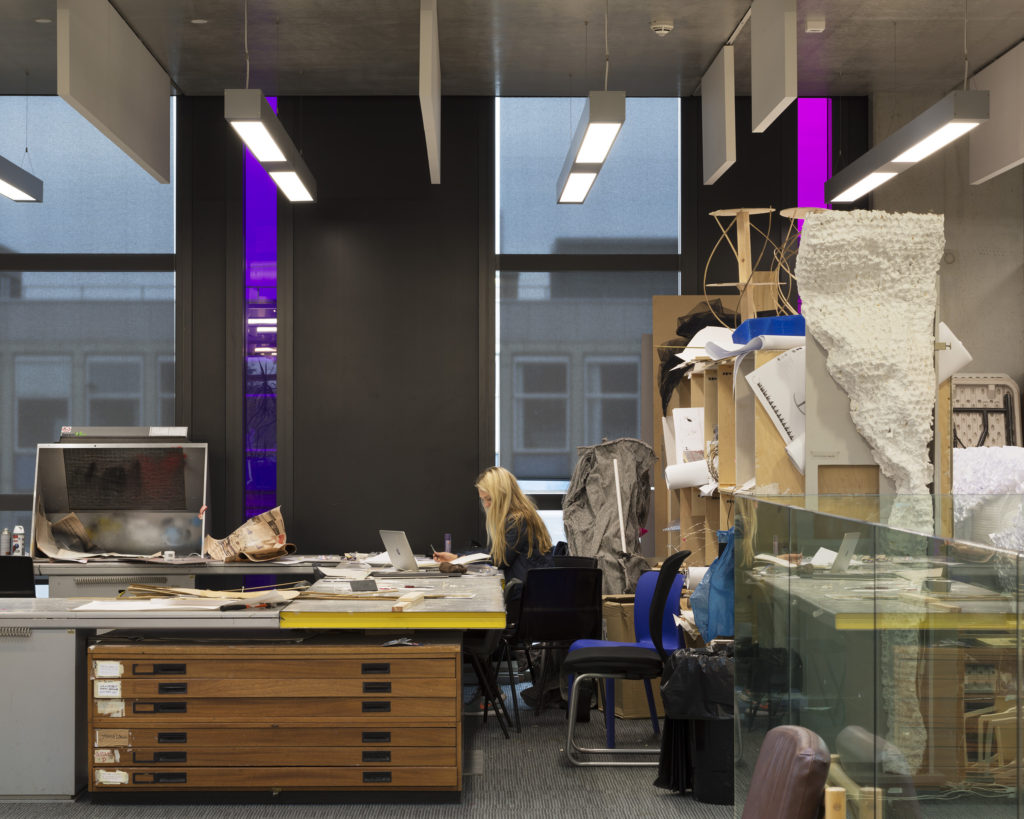 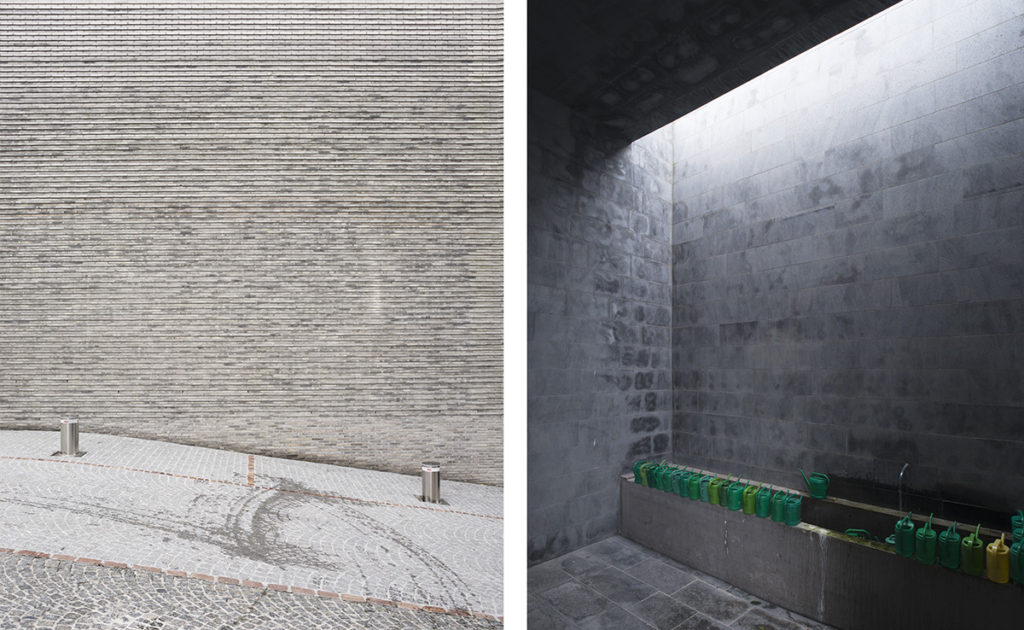 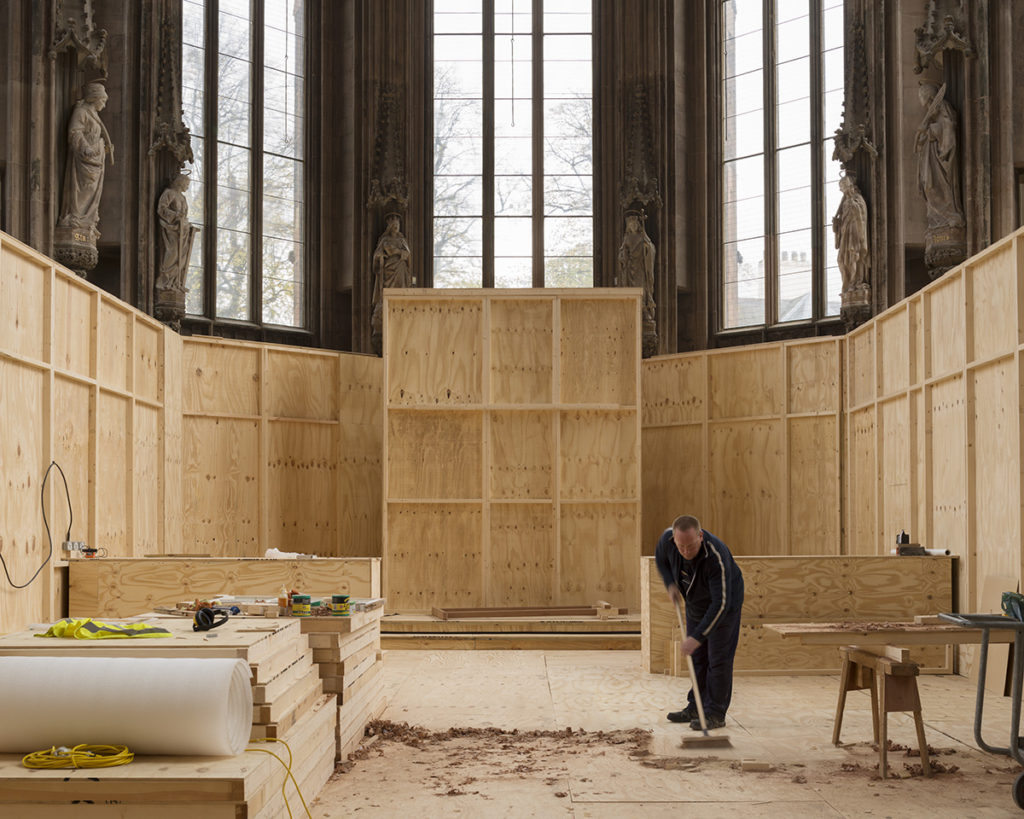