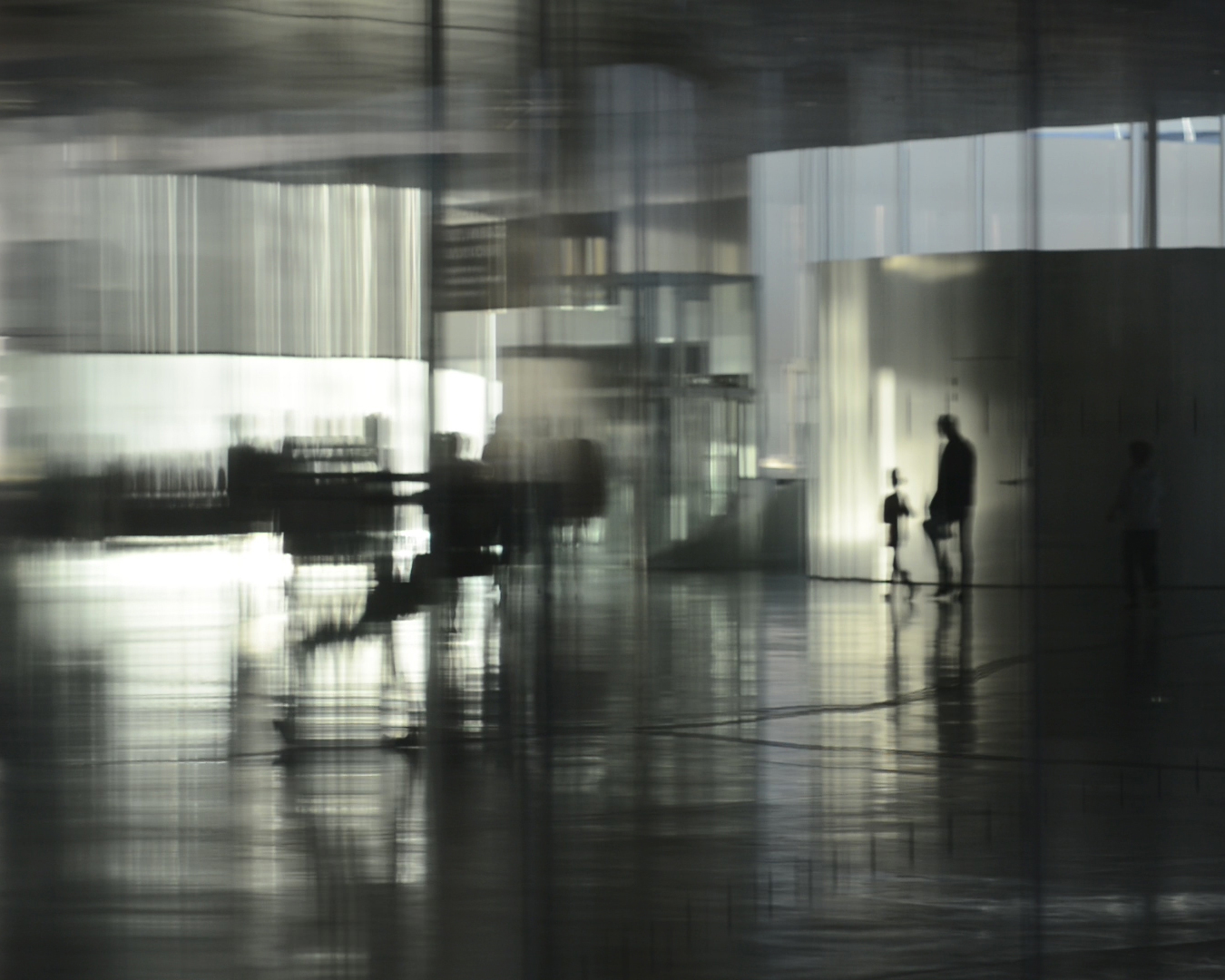 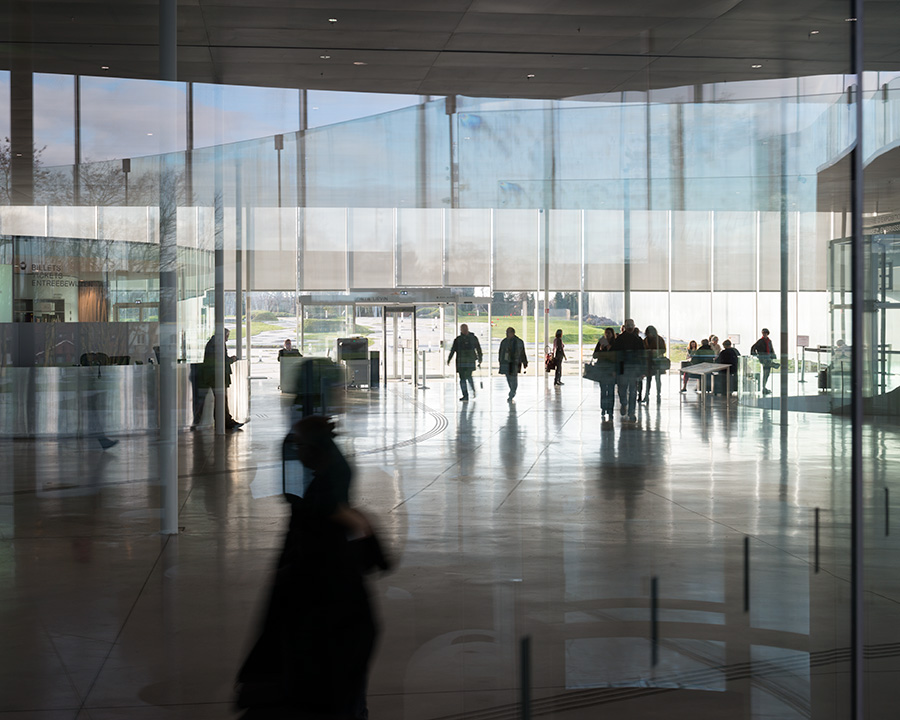 “Architecture is the separation of interior from exterior space. It is creating a kind of boundary between inside and outside. That seems simple, but is actually quite difficult. If walls are used to separate interior from exterior, as has been the case in most architecture up to now, establishing a boundary is simple.  But interior and exterior do not need to be sharply divided, like 0 and 1 in digital code, like black and white. Rather, an infinity of degrees actually exists between 0 and 1, and an infinite grading of shades exist between black and white. A boundary is not a simple line. Something we could describe as a ‘fuzzy boundary’ could also exist.”

From “Kyokai: A Japanese Technique for Articulating Space” 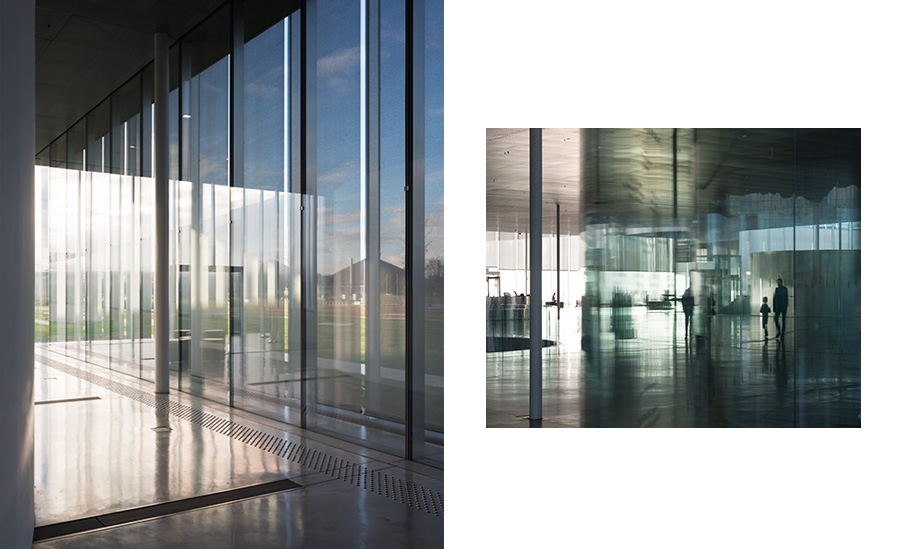 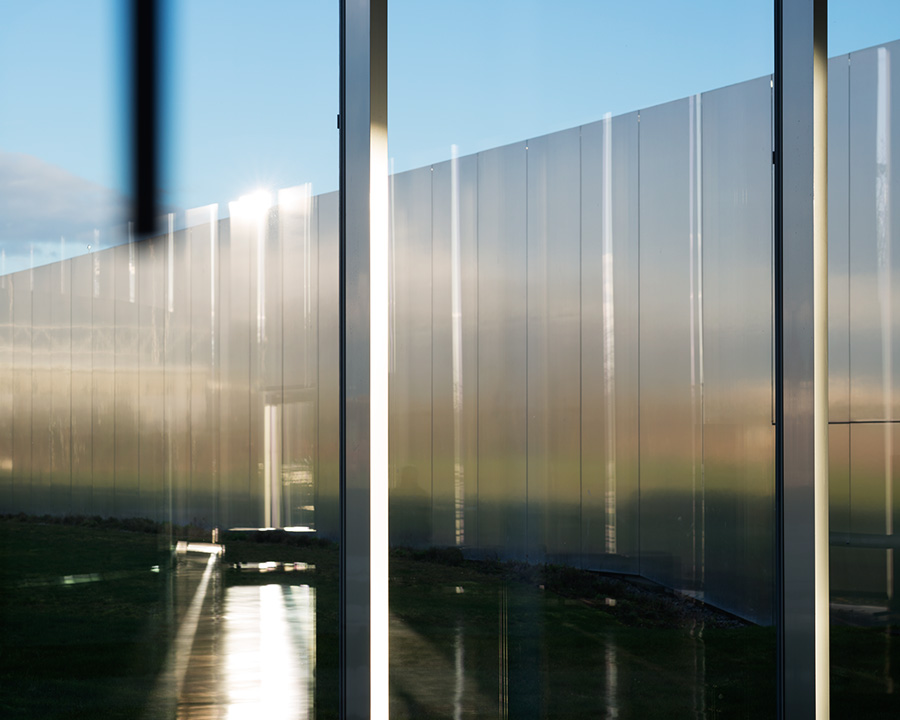 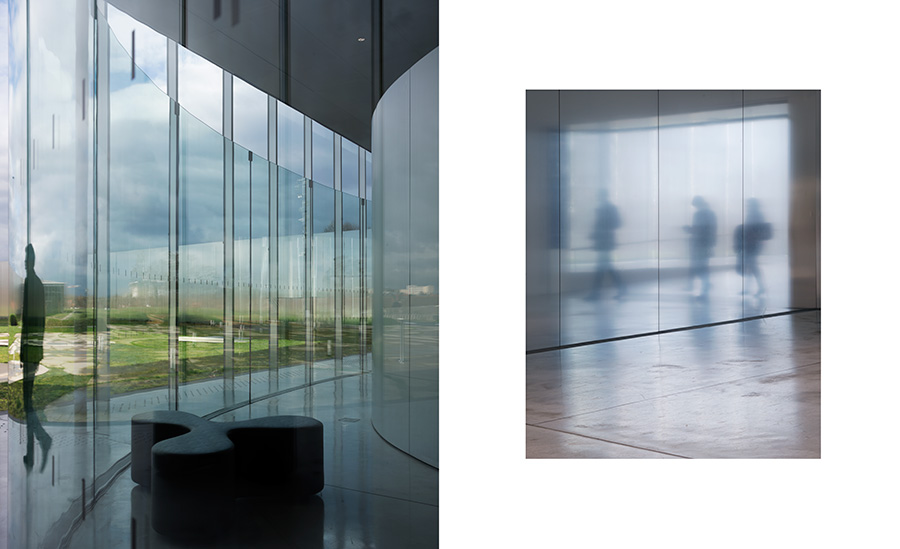 All images from a recent visit to Louvre-Lens by SANAA.